A land belongs to its people,
& people like us —
who are alienated, segregated
and isolated in these hinterlands.
From a great civilization
whose fame expands
far beyond boundaries
and eons of history where
the greatest achievements
of mankind have been
witnessed then and now.

We are its illegitimate brother,
bonded by the imperialist white.
And a conflate
of brown & yellow can never
become something nice.
Though we too,
chant ‘Jai Hind’, our voices
fade in the midst of
disdain and discrimination
since we are the
shallow yellow fellows
who are not more
mammals than a cow.

But we too
sing ‘Vande Mataram’
& pledge our allegiance
to the Tiranga,
Even when we are asked
to pay extra rupees
to enter the Taj.
Because we are
the yellow pad that lets
the magnificent lotus
float on water.

Lalrinkima "Seiji" Ralte is currently working as Guest Faculty in the Dept. of Economics at Mizoram University. He enjoys writing in both English and Mizo, and his take here on the 70th anniversary of India's Republic Day from the marginalised Mizo point of view is particularly interesting.

Posted by Zualteii Poonte at Saturday, January 26, 2019 No comments: 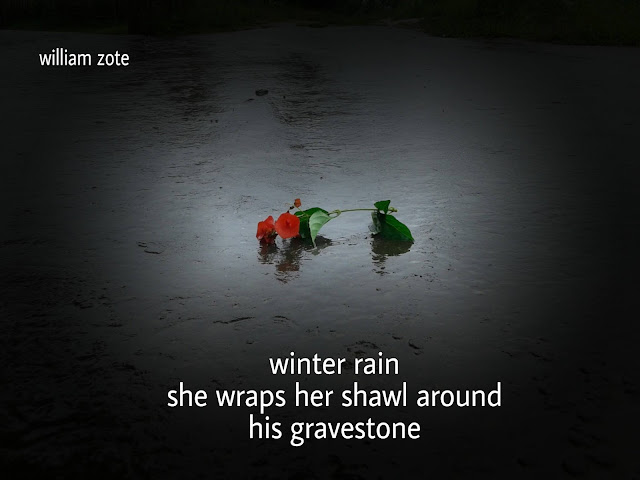 2.     A Different Kind of Art
.
I tear out the page in furious exasperation and rip it to pieces. I simply can't write anything.
.
And the suffocating humidity sure doesn't help relieve my throbbing headache.
.
After a while I decide to paint something. But I soon give up again...even sooner than I did writing.
.
I can't focus my mind on anything. Any creative idea that starts to flow quickly evaporates in the sweltering heat. All that's flowing out of me is sweat. Sweat, sweat.. and more sweat.
.
I give up. 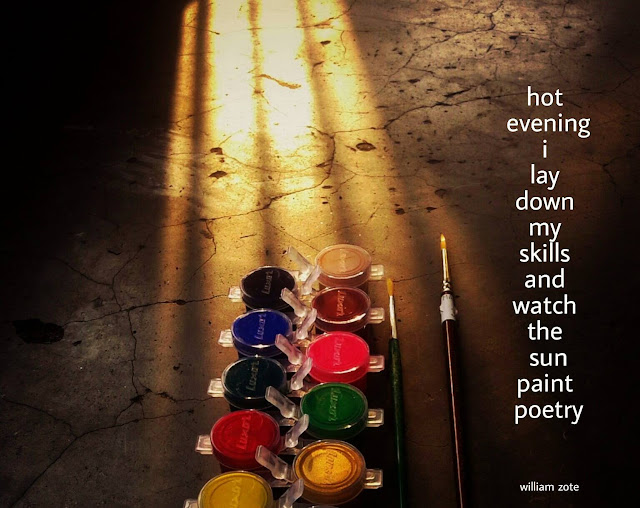 3. A piece of sheet music falls at my feet. I pick it up and walk towards the violinist.
.
It's a pretty windy evening. And the lane is practically empty except for the two of us.
.
I look at the notation. There's not a single symbol that I understand.
.
I used to be a musician too. But I never got around to learning music notation. I didn't have to. I was a natural. I learned and played by ear. All I had to do was listen carefully and I was able to identify even super fast scales and arpeggios. And I never forgot the pieces I'd learned or composed.
.
I know... I'm sure I'd still play the guitar had I not lost the use of my left fingers (partially).
.
The accident. The wounds. The smell of the hospital. The surgery. The pain. The realization that I'd never play the guitar again. The long nights. The tears. The times I wanted to die. Well, I did die. A part of me died in the accident.
.
And now it's all coming back to me. My ghost is coming back to me.
.
crows on wires
the street fiddler's
haunting notes 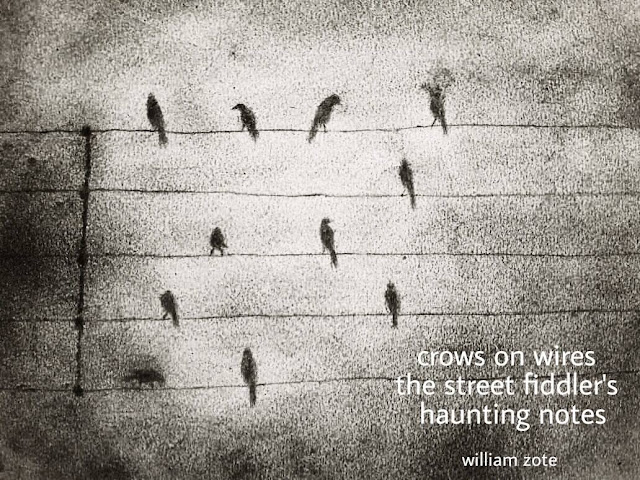 4.  Beacons of Love
.
I want to tell you another story; a folktale I heard many times as a child.
.
Long time ago, there was a young man named Hrangchhuana who was in love with a girl from the neighbouring village. Her name was Chawngmawii.
.
Unfortunately, the two villages were bitter enemies. But in spite of all the danger, Hrangchhuana would regularly sneak into Chawngmawii's village at night to spend time with her.
.
But eventually he ran out of luck and was finally captured one night.
.
He was executed, and his severed head was placed on a pike (as was the custom).
.
When she couldn't bear to see it anymore, Chawngmawii stole Hrangchhuana's head, walked all the way to his village, and gave it to his parents so they could give him a proper burial.
.
When the men found out, they were outraged. To make a long story short, they killed her too.
.
It is said that Jupiter and Venus are the souls of Hrangchhuana and Chawngmawii. And sometimes you can see them meet in the sky.
.
Now, every time you look up and see the two planets, I hope you'll remember the story I just told you. The story of a love that bloomed amidst the thorns of enmity; a love that couldn't be torn apart by war; a love that outshone the flames of hate...and still continues to shine to this day. A story written in the sky.
.

old windowpane
i draw a love song between
Venus and Jupiter William Zote is an extraordinarily gifted writer and artist who lives in Aizawl, and specializes in haiku, haiga and haibun. While he began writing poetry (as well as prose) on social media around 2012, he developed a real interest in haiku through his Facebook friendship with Josie Hibbing and subsequently became part of a haiku group where he was strongly influenced by Sandi Pray. Some of his poems were included in an anthology entitled Heart Breaths: Book of Contemporary Haiku, published in 2016, and another is due sometime this year in a publication of the haikufoundation.org.

His art, which complements his writings, is also uniquely creative, being created on assorted medium such as glass and concrete walls. While he was always interested in drawing as a child, he abandoned it temporarily as he grew into adolescence and only picked it up again after he began writing haikus.

We hope that he gets to publish these beautiful pieces of writings and art sometime very soon in the future.

Posted by Zualteii Poonte at Monday, January 14, 2019 No comments: